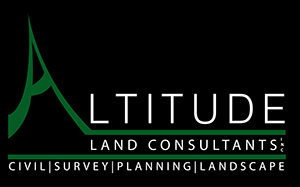 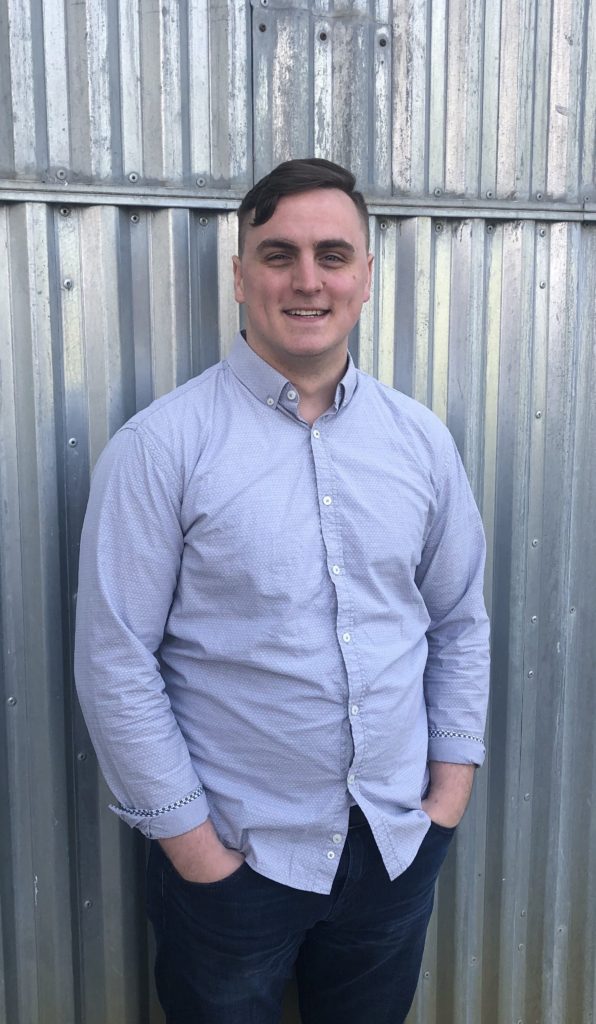 Quintin, or Quinn as some call him, was born in Connecticut and grew up most of his life in Tennessee. He played sports while growing up from soccer to football, but rugby became his favorite during high school. Originally, he went to college at Baylor for ROTC to fly planes the rest of his life. After a medical disqualification Quinn found his way back home to attended University of Tennessee at Knoxville. Always having a knack for math and sciences, engineering became his new path.  With continuous improvement always being a central part of his life and having a knack for math and science, Industrial & Systems Engineering became his new path. After graduating he went to work for an international glass manufacturer still located in Knoxville.

Looking for a change of scenery and new field Quinn began his hunt for a new job at many cities throughout the country. After hearing about Altitude Land Consultants from a friend and liking everything he heard he knew he found the place he wanted to be. After packing up everything he owned and moved across the country he joined ALC in May of 2019. Living in Colorado and the mountains has always been a dream of his since he was a kid and he is so excited to start the next chapter of his life here.